Giving back with Color

We can all contribute to the fight against hereditary disorders. By using Color genetic testing, you are helping to advance genetics research. Researchers can use anonymous genetic information to study disease risk.

Color contributes anonymized genetic variants to public databases to uncover links between genetics and disease. ClinVar is a free, publicly accessible database managed by the National Center for Biotechnology Information (NCBI) at the National Institutes of Health (NIH). It provides a centralized resource to collect information on genetic variants so that researchers can uncover more links between genetics and disease, thereby advancing medicine.

To support this worthwhile endeavor, Color anonymizes genetic variants that are identified and adds them to ClinVar, and potentially other similar public databases in the future. This is not an external research study, but rather a database that is used to uncover more links between genetics and disease. No personal information about you is provided in conjunction with the variant.

Because every person deserves to know

Color For All partners with top research hospitals and clinics to ensure genetic testing is available to all women and men—regardless of their financial situation.

More About Color For All

If an individual has a mutation, there is a 50% chance that each of their first-degree relatives has it too. We offer genetic testing to parents, siblings, and adult children of people with mutations that Color covers for just $50, rather than the normal $249 price.
More about Family Testing
Research at Color

Contributing to research studies with external organizations is a personal choice and not required to use Color.
Learn more about Security & Privacy at Color. 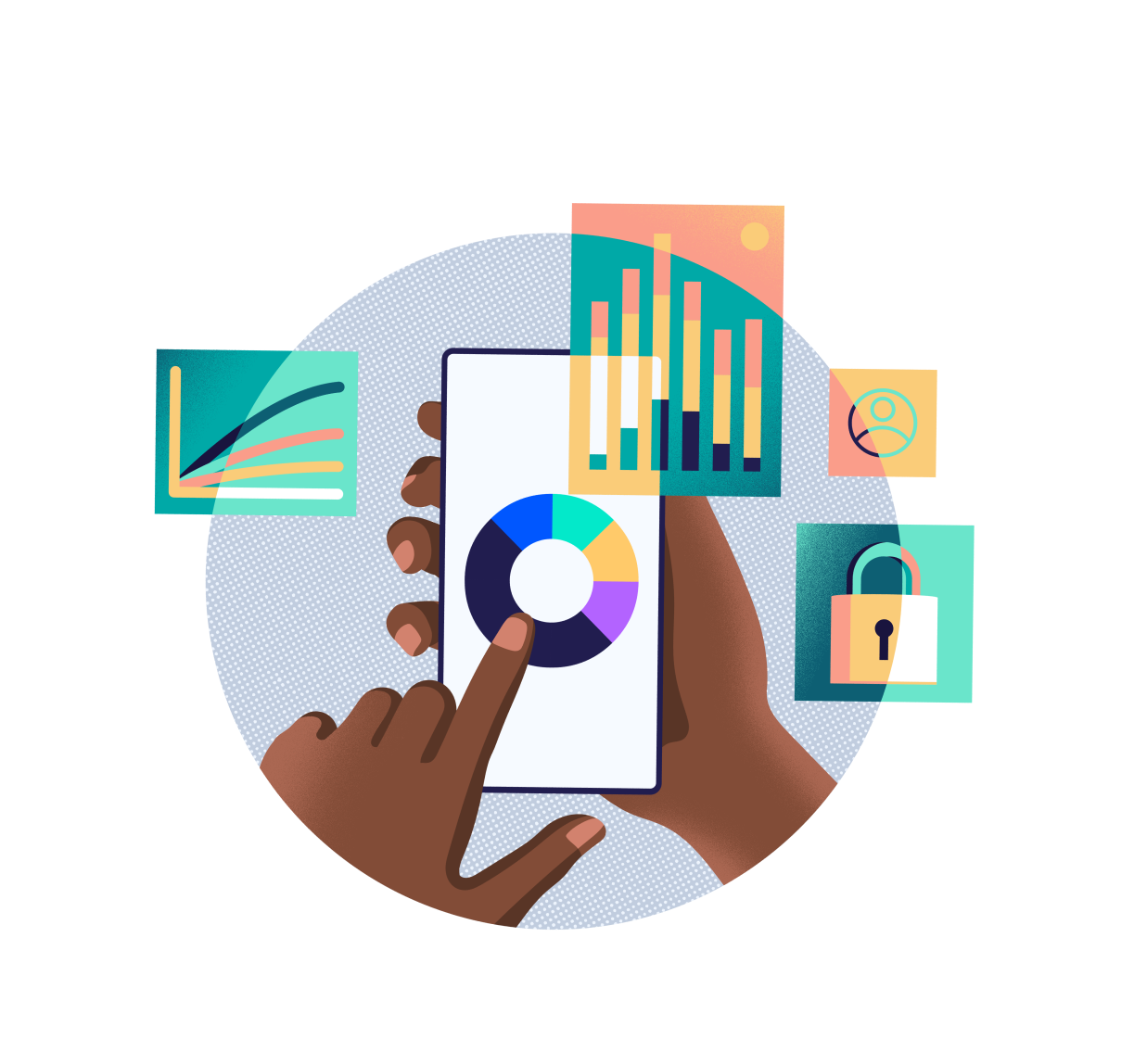 Color is committed to helping advance research in the field of human genetics. As part of this, the Color Foundation provides the Color Research Grant. A research group from the Yale School of Medicine was the first recipient of this grant. L, led by Gerneiva Parkinson, they embarked on a study to understand why the rate of early-onset breast cancer is so high in Trinidad and Tobago.
Sharing anonymized variants with public databases like the NIH’s ClinVar to uncover more links between genetics and disease is not optional.
Learn more about Security & Privacy at Color. 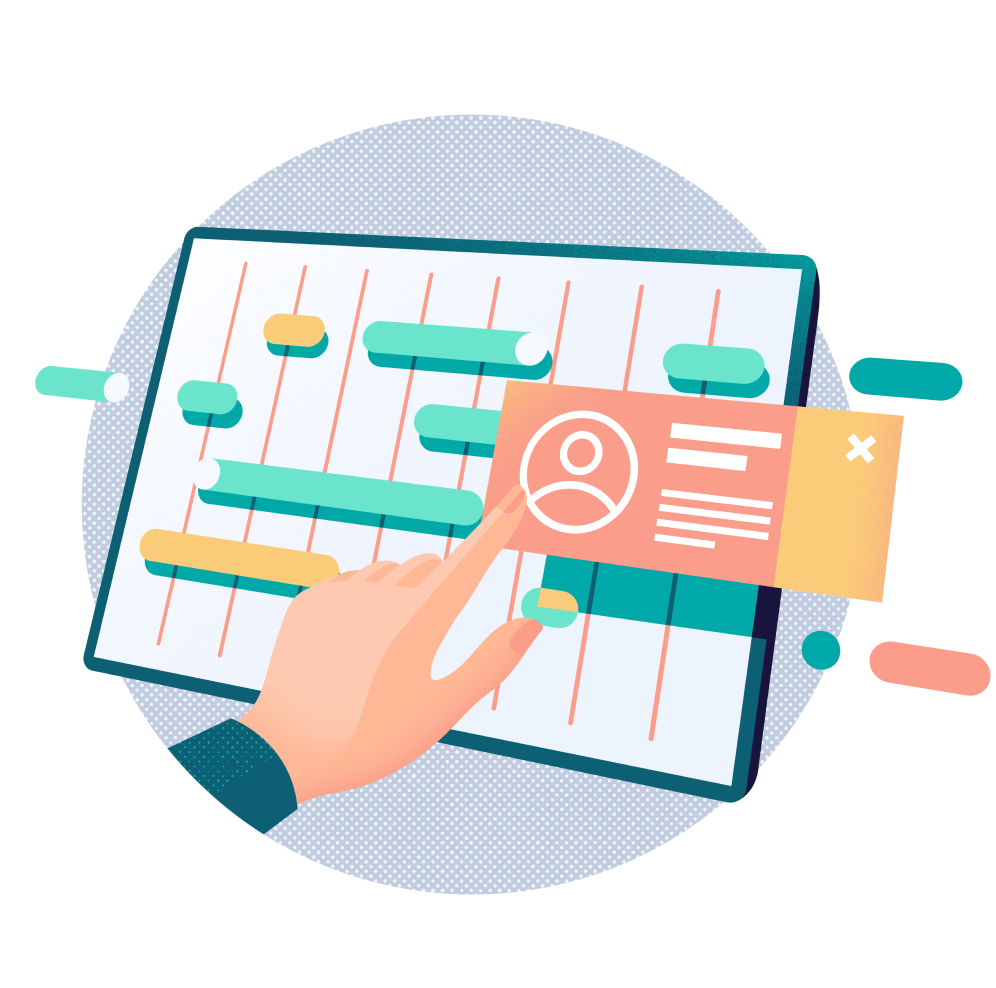